Earlier in the day, the Supreme Court announced that it would not hear a case challenging New York's vaccine mandate. In 2021, a group of anonymous healthcare workers filed a lawsuit against the state claiming that taking the vaccine would violate their religious beliefs.

The Supreme Court declined to take up the case, but Thomas, along with Justices Neil Gorsuch and Samuel Alito, released a dissenting opinion criticizing the decision for ignoring religious exemptions.

Thomas included a description of the healthcare workers’ belief that some Covid vaccines were developed using aborted fetal cells.

"Petitioners are 16 healthcare workers who served New York communities throughout the COVID-19 pandemic. They object on religious grounds to all available COVID–19 vaccines because they were developed using cell lines derived from aborted children," Thomas wrote.

However, many outlets, from Politico to NBC, reported that statement as Thomas’ own opinion in their headlines, despite later clarifying that he was referencing the petitioners' claims. They further misrepresented what he wrote and said it was wrong.

Despite the headlines, the report acknowledged that some vaccines do use fetal cells in research.

"Some vaccines have used fetal cell lines during the early stages of the vaccine development, but the final products do not contain fetal cells. Additionally, these fetal cells came from elective abortions ‘performed decades ago,’" Axios reported.

MSNBC and NBC; however, insisted that the claim was "discredited," with MSNBC’s Steve Benen adding that Thomas' statement further "tarnishes" the court.

"Pfizer and Moderna used fetal cell lines early in their Covid vaccine development to test the efficacy of their formulas, as other vaccines have in the past. The fetal tissue used in these processes came from elective abortions that happened decades ago. But the cells have since replicated many times, so none of the original tissue is involved in the making of modern vaccines," NBC reported.

Other journalists also pushed the idea that Thomas himself claimed that vaccines were made from aborted fetal tissue.

Liberal mainstream media figures have frequently attacked Justice Clarence Thomas for his conservative views since his original appointment in 1991.
Click to expand... 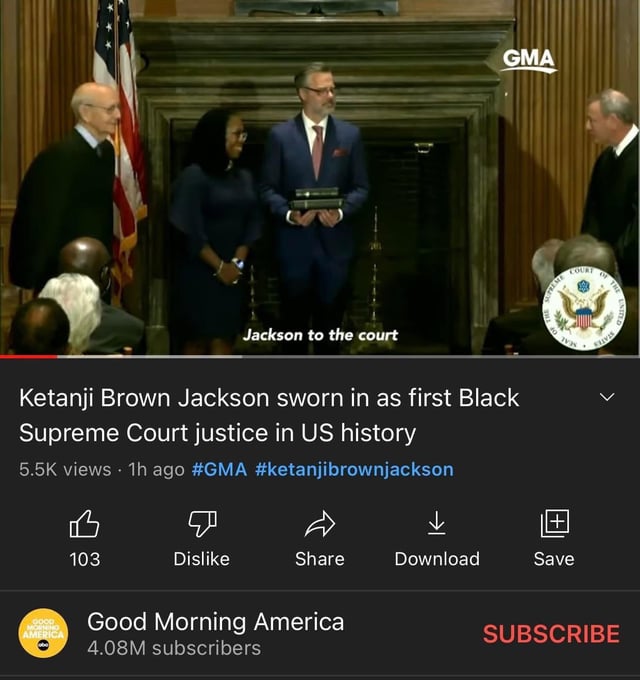 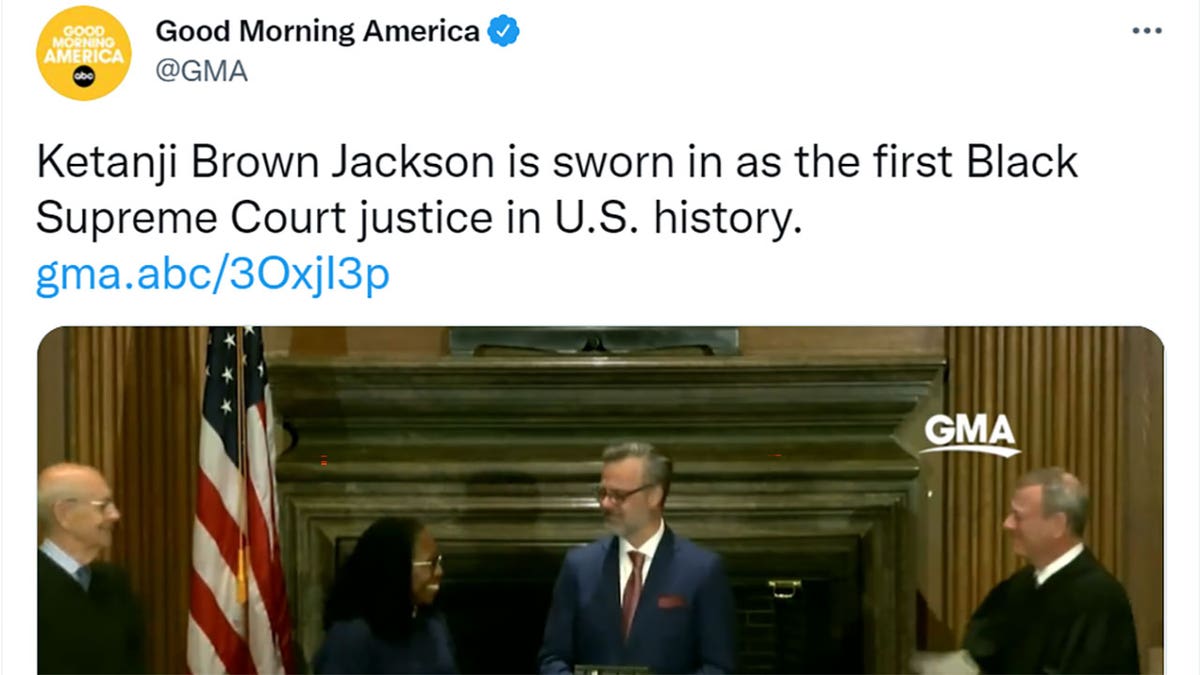 293 [HEK-293] is a cell line exhibiting epithelial morphology that was isolated from the kidney of a human embryo. This cell line can be used in industrial biotechnology and toxicology research. It has applications in efficacy testing and viruscide testing.

293 [HEK-293] is a cell line exhibiting epithelial morphology that was isolated from the kidney of a human embryo. This cell line can be used in industrial biotechnology and toxicology research. It has applications in efficacy testing and viruscide testing.